Arunabh Bagchi is a first-year theoretical physicist at Imperial College London who recently joined Qomply's Summer Intern Programme. Arunabh has a keen interest in finance and wishes to pursue a career in trading - with a specific emphasis on using mathematical models to predict trends in the markets.

Qomply caught up with Arunabh to hear more about his background and ambitions.

What is your background?

Over the past few years I’ve developed a genuine love for maths, physics and coding. This lead me to secure a place at Imperial to pursue a degree in physics. I often gravitate towards using a combination of Python and Excel to solve complex numerical problems, and have used these skills in multiple projects, such as a finding the age of the universe from data collected by Edwin Hubble, and solving the quadratic unconstrained binary optimization problem using classical and quantum methods. It would be amazing to use these skills in the future. Apart from all of that, I'm a qualified opera singer, former head chorister of the Queen's Chapel of The Savoy, and a member of the National Youth Choir of Great Britain, as well as an avid cricket player for the Imperial College 1st XI and London Universities Regional XI. Sport and music form a key part of my life and the skills I really hope to transfer these aspects to my future work-life.

I had not heard of Qomply until I was looking through my university’s career service site. I became rather intrigued by the fact that a large proportion of all transaction reporting contains significant errors. For me, as someone who believed that everything at a global banking level must be perfectly accurate at all times, the idea that things go wrong came as a shock. If anything it made me respect Qomply's Co-Founders, Michelle and Stuart, even more, for taking the plunge to start a new business around this concept. I’ve always had an entrepreneurial spirit, so this really resonated with me. Having now worked with them for nearly a month, I can definitely tell that all the awards they’ve won have been given for a reason!

What have you learnt so far?

I enjoyed the fact that there was no time wasting and I hit the ground running. Stuart, Michelle, Charlotte and the Qomply team have been tremendous mentors and helped me along the way. So far I’ve been heavily involved in the development process, performing unit testing - an essential task that ensures code is robust and sound. I’ve also been working with various python data constructs, manipulating large sets of data. It was enlightening to understand how differently data is managed outside of simple excel spreadsheets. On top of that, I’ve galvanized my HTML and CSS skills when developing webpages for the Marketing Director. Most of all, I’ve enjoyed working with the new terminology, not just within the MiFID, SFTR and EMIR reports, but also in formal meetings that I have attended.

What has been your favourite part?

I think the most enlightening part of all of this is the fact that I get an inside look into the workings of a company. With the Qomply community being close-knit, I get to experience a variety of different work threads at the same time, such as programming, outreach and analyzing financial data, and I think it has really helped me to become a more rounded person.

Has this experience made you consider a career in RegTech?

For sure! I’ve thorouhly enjoyed being challenged at every step of the way – I really want to work in a sector where my limits are pushed every day, and being involved with in a software company has really opened up a new avenue. However, my greatest aspiration is to be on the trading floor. I'm deeply interested by the inner-workings of the financial markets, and through online courses and my time at Qomply, I've developed a strong understanding of the different financial instruments. Certainly the combination of technology and finance is really lucrative in the markets at the moment, and could be an area I would like to tap into this in the future 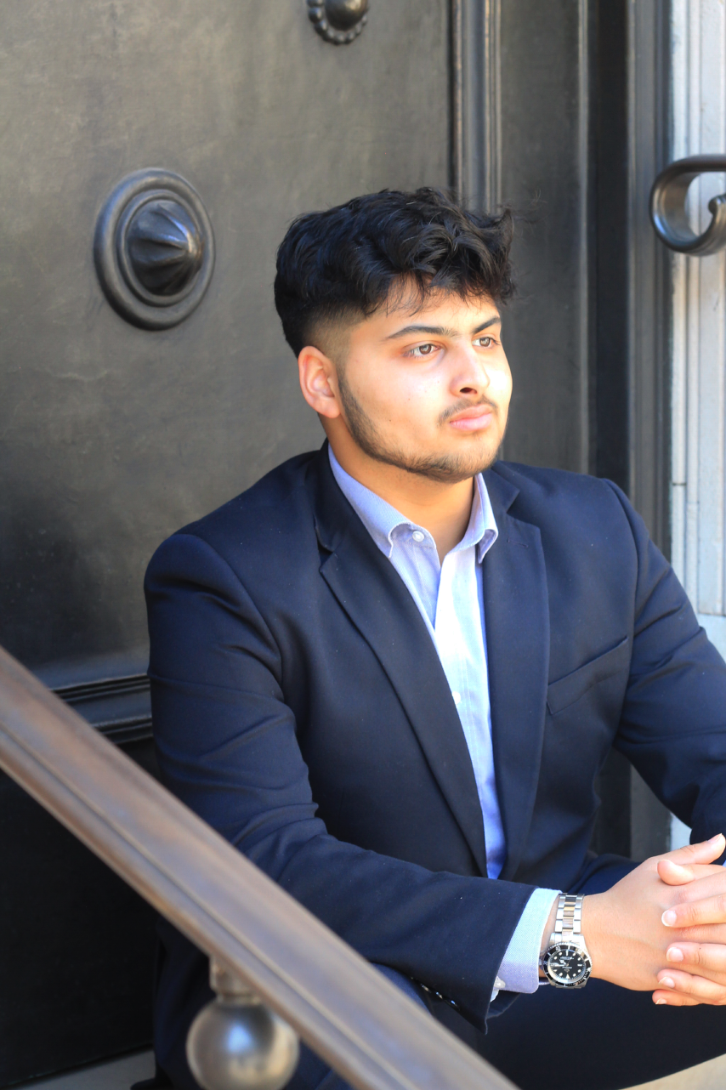 Qomply empowers financial firms of all sizes to meet their regulatory transaction reporting requirements (MiFID, EMIR, SFTR, and ASIC) with best-in-class technology solutions that are easy to use and affordable.

Qomply’s flagship product, the ReportAssure Suite, is a subscription-based, cloud solution that covers key aspects of the control framework for transaction reporting including comprehensive checks for accuracy and completeness, trade reconciliation, over-reporting, and detailed reference data checks. Firms conduct their own periodic comprehensive checks on their transaction reports - both before and after submission to the regulator – putting them firmly in control.