Recognised as Regulatory Technology of the Year

Known as the Oscars for the banking industry, the British Bank Award for a regulatory firm went to Qomply for 2021.

Judged by their peers from across the market, Qomply was acknowledged for offering excellence in regulatory technology.

Over the past year, Qomply’s rapid evolution is due to its ongoing commitment to continuous innovation in offering streamlined technology to the wide spectrum of investment firms. Earlier this year, Qomply announced a series of partnerships with notable regulatory advisory firms such as BDO and Bovill Regulatory Consultants. Further connectivity partnerships are scheduled to be announced over the next coming months as Qomply continues to expand aspects of its services.

Michelle Zak, Co-founder of Qomply, says “At Qomply, we deliver benefits to investment firms by offering solutions tailored to the size, budget, and the specific requirements of the firm. The popularity of our products, the partner firms employing our solutions, and the company culture of continuous innovation are testimony to the relevancy of Qomply in today’s marketplace. “

Qomply’s flagship product, the ReportAssure Suite, is a subscription-based, managed service that covers key aspects of the control framework for transaction reporting including comprehensive checks for accuracy and completeness, trade reconciliation, over-reporting, and detailed reference data checks. Firms conduct their own periodic comprehensive checks on their transaction reports - both before and after submission to the regulator – putting them firmly in control. 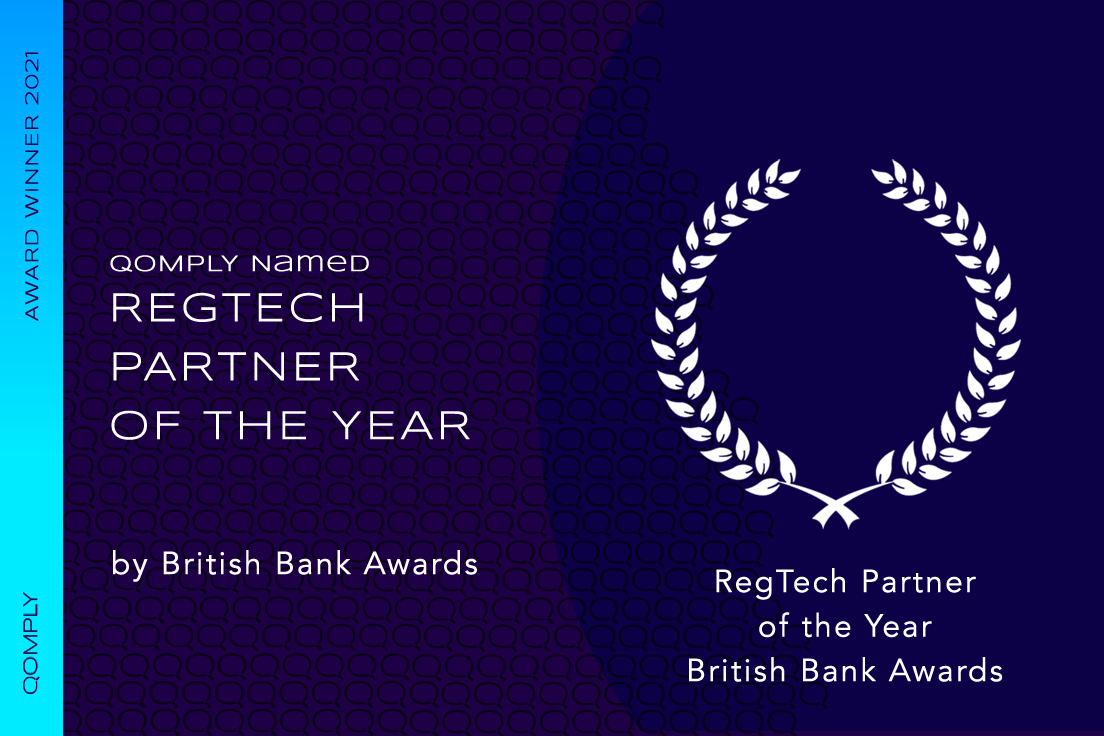