In 2021, Qomply won 3 prestigious industry awards validating its position as a leader in Regulatory Reporting.

The Qomply platform continues to attract recognition from industry bodies as it offers one of the most comprehensive arsenals of Quality Assurance and accuracy checks in the industry. Fuelled by a proprietary assurance engine, Qomply checks every single piece of transaction report data, instantly performing a sophisticated matrix of rules for accuracy, validity and timeliness.

Michelle Zak, Director at Qomply, said, “Qomply has gone from strength-to-strength, with these awards serving as testimony to the robustness and relevancy of the Qomply platform in the market.”

Healthchecks are performed, by the user, with results displayed in real-time alongside straight-forward suggestions as to how to resolve issues and remediate the report.

In April 2021, Qomply won the prestigious “Best Sell-Side Newcomer” award from Waters Technology, one of the most respected accolades in the financial sector.

The Sell-Side Technology awards recognise the leading technologies and third-party vendors in their area of expertise, through an auditable and transparent methodology developed and managed by independent judges.

Qomply won the award for its innovative cloud-based platform that performs comprehensive diagnostics across every field of every trade contained in a transaction report for MiFID.

In July 2021, Qomply was recognised by the British Bank Awards, known as the Oscars for the banking industry, as the RegTech Partner of the Year. Judged by their peers from across the market, Qomply was acknowledged for offering excellence in regulatory technology.

In October 2021, Qomply was recognised as the Compliance System of the Year by the Global Investor Group Investment Excellence Awards 2021.

Overall, a great year for Qomply in serving its clients.

Qomply’s flagship product, the ReportAssure Suite, is a cloud-based service that covers key aspects of the control framework for transaction reporting including comprehensive checks for accuracy, timeliness, completeness, trade reconciliation, over-reporting, and reference data checks.  Firms conduct their own periodic comprehensive checks on their transaction reports - both before and after submission to the regulator – putting them firmly in control. 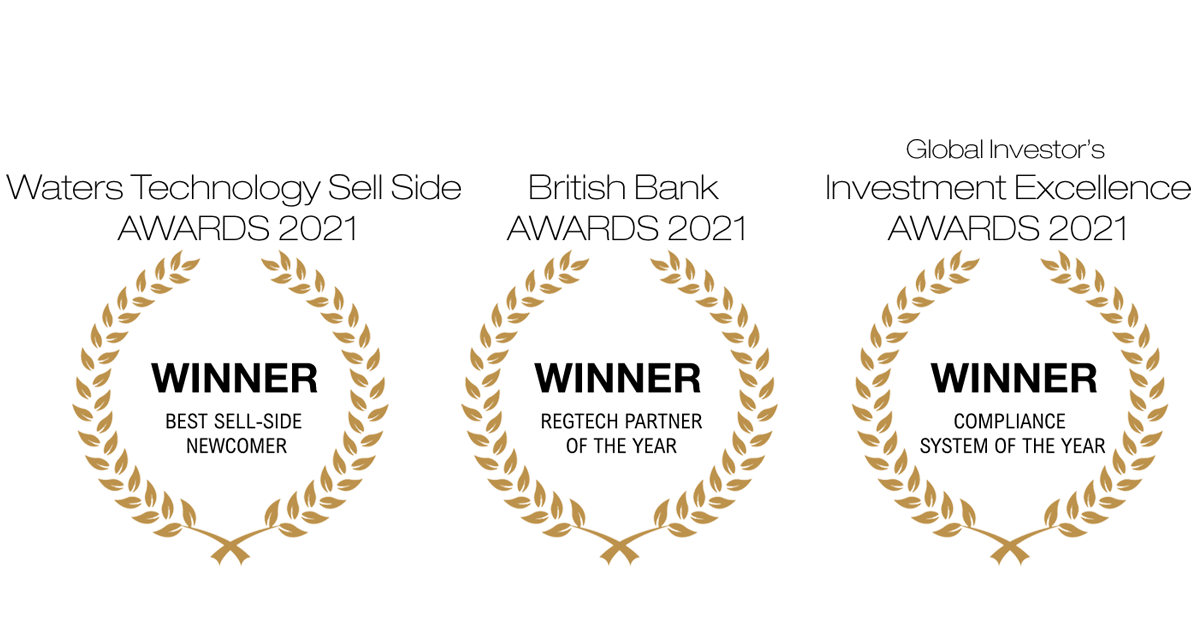