The data quality of the Trading Venue Transaction Identification Code (TVTIC) noted in Field 3 of the MiFID transaction report under RTS22 has been the recent subject of European regulators.  In response, European Investment firms have honed-in on ensuring this field is accurately populated.

It may be fair to assume this renewed activity and interest may be the result of ESMA’s data quality exercise conducted in July 2021 in Europe.

In February 2022, this prompted the  CSSF (Commission de Survelliance du Secteur Financier) in Luxembourg to release a statement that further explains the exercise and their subsequent actions. (https://www.cssf.lu/en/2022/02/monitoring-the-quality-of-transaction-reports-received-under-article-26-of-mifir-2/)

"In June 2020, national competent authorities (“NCAs”), in collaboration with ESMA, performed a data quality control aiming at verifying the correctness of the trading venue transaction identification codes (“TVTIC”) populated in Field 3 of RTS 22. In order to continuously improve the quality of TVTICs provided in transaction reports, ESMA, together with the NCAs, decided to rerun this test in July 2021.

Concerning the applied methodology, each NCA focused, for a specific period, on transaction reports citing in Field 36 a MIC code pertaining to a trading venue under its supervision. As part of this analysis, it was verified firstly whether the investment firm citing a particular MIC code within its transaction reports is indeed a member of that trading venue (only direct market facing entities should quote the MIC Code of the trading venue in Field 36) and secondly whether the TVTIC reported by the investment firm in question is in line with the TVTIC structure as set up by that specific trading venue operator. Subsequently, ESMA compiled and shared the results with the NCAs. Based on these results, the CSSF requested corrections from 11 Investment Firms.” 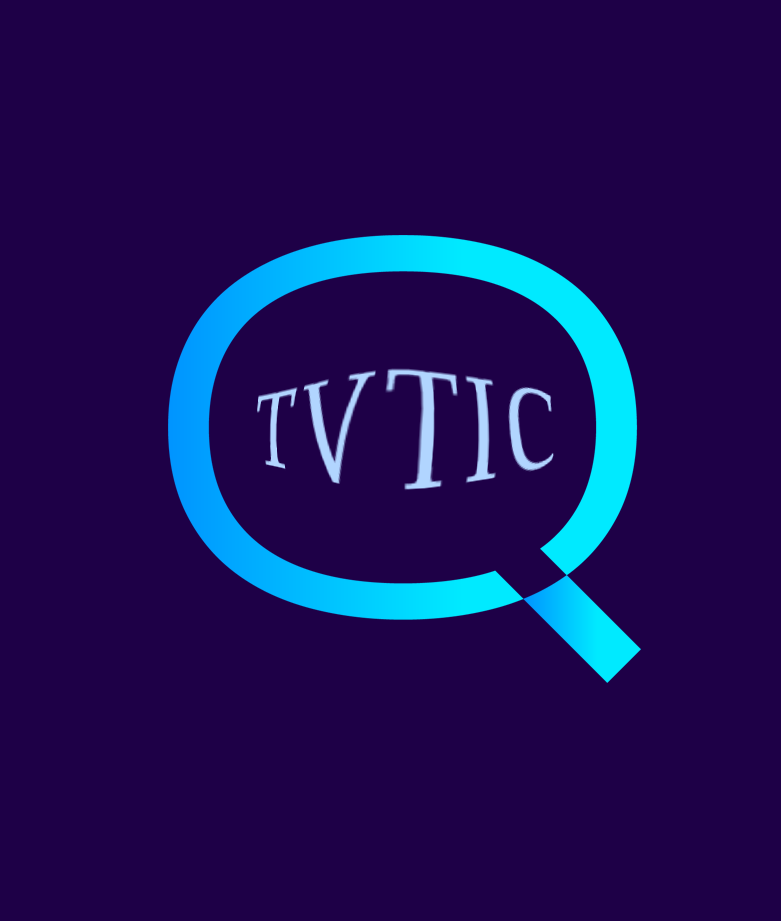 Back in September 2020,  UK’s regulator, the FCA,  in Market Watch 65 included a reminder regarding the relevancy of TVTIC and the inconsistent dissemination of the TVTICs by venues (https://www.fca.org.uk/publication/newsletters/market-watch-65.pdf)

“We have identified inconsistent dissemination of TVTICs by trading venues to investment firms. We recommend that trading venues review their procedures for the generation and distribution of TVTICs to ensure they facilitate the consistent reporting of a unique code to be used by both the buying and selling parties.

We have also encountered investment firms failing to report the TVTIC accurately. This includes instances where the field has been left blank, reported with an internal code, or reported with a code that fails to follow any guidelines provided by the respective trading venue. Investment firms should review their processes for reporting to ensure these are accurate.”

It may be reasonable to say that the FCA’s announcement was no coincidence. In June 2020, ESMA and National Competent Authorities (NCA’s) collaborated in performing a data quality control aimed at verifying the correctness of the TVTICs – as referenced in the CSSF’s statement quoted above. This test was rerun in July 2021 in Europe and it is uncertain if the FCA independently conducted their own rerun of the test as Brexit may have caused a divergence in the agenda of the two regions.

Besides the publicised actions of the CSSF in Luxembourg, there is reason to believe that several other European NCA’s took the initiative to request corrections of the TVTIC reporting from Investment Firms in their jurisdiction as well.

To this end, there has been a notable increase in the number of EU firms introducing accuracy checks on the TVTIC – ensuring that the reported TVTIC conforms to the structure defined by the corresponding Trading Venue.

As observed by Qomply, EU trading venues responded within the day to questions related to their TVTIC structure with many having formalised documentation on the structure. Therefore, it does appear that the exercise has had a notable impact.

In the UK, the FCA has not yet released any further statements regarding the data quality specifically relating to TVTICs.  Although, if ESMA and the FCA initiatives are “in-step” then perhaps it is simply a matter of time.

Founded in 2019, Qomply is a RegTech company and our mission is to empower financial firms of all sizes to meet their regulatory transaction reporting requirements (MiFID, EMIR, SFTR, and ASIC) with best-in-class technology solutions that are easy to use at affordable price points. Our award-winning ReportAssure Platform, powered by our proprietary assurance engine, performs one of the most comprehensive arsenals of accuracy checks in the industry, giving customers peace of mind that their transaction reports are as complete and accurate as possible. And by offering affordable, modular subscriptions, we enable financial firms of all sizes to benefit from high-quality, regulatory reporting technology.